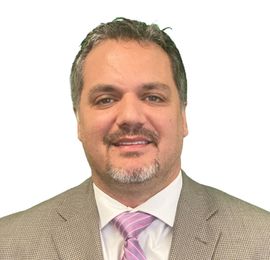 Jason Harding has 15 years of landman experience with Dudley Land Company. Over the years, Jason’s tenacity and attention to detail have helped him advance in the company. He spent his first five years with Dudley as a contract landman in Nacogdoches, TX. In 2012, he was promoted to Project Coordinator. A few years later, he made the move to Midland where he, once again, earned an advancement in the company. Now he runs the Midland office as its Prospect Manager. In his current role, Jason is responsible for organizing and overseeing projects that include curative, leasing, due-diligence, service, and abstracting. He also dedicates time to organizing events for existing and potential clients. Jason’s claim to fame is the 42 points he scored in a highschool basketball game.