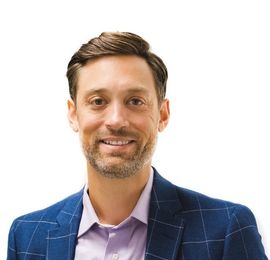 Bryce is a Prospect Manager for Dudley Land Company. He’s worked for us in East Texas, Denver, Midland, and is now based in Houston. He’s been there for about three years, which means it’s probably about time for us to move him to a different office. Bryce earned a degree in Biology but quickly realized that it wasn’t the career he wanted. He started working as a landman 16 years ago and since then has worked in four offices and 20 different states for Dudley. He’s done a little bit of everything when it comes to field land work, from project management to due diligence. Like his work for Dudley, his personal interests are all over the board. He likes hunting, fishing, golfing, and poker. He has two beautiful children and has never encountered a problem he couldn’t solve or a project he couldn’t tackle if he put his mind to it. That’s why he’s an asset to our team.