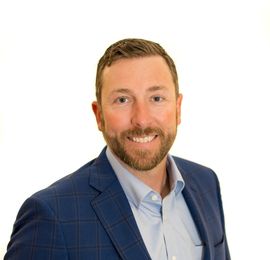 As Executive VP, Brandon Ward is responsible for Dudley Land Company operations in the mid-continent and overseeing our sister company, Associated Resources, Inc. Before becoming the Executive Vice President of Dudley Land Company, he spent the previous 20 years working as a landman in nearly every state in the US that produces oil and gas. He’s performed title examinations, performed/managed both mineral and surface acquisition projects, due diligence, and was VP for Associated Resources Inc. Aside from work, Brandon enjoys hanging out with his family, hunting, fishing, and golfing, and thinks that there’s not a better feeling in life than a good eye roll from his daughters after a corny dad joke.